Congratulations to Shawn Badik and Lisa Byrd for  receiving ASQ Testimonial Awards for 2014!

The Testimonial Award is established to express appreciation to Society officers; members of the Board of Directors; Divisions, Sections, Board, and Committee Chairs; or other members who served the Society with distinction for an extended period. 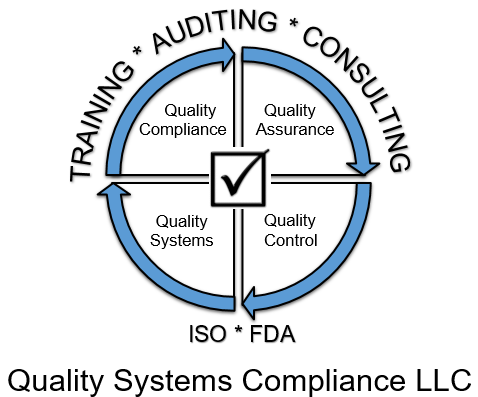